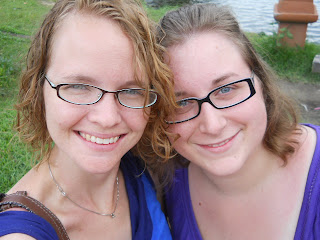 Having been spoiled by the bus from Bangkok to Khon Kaen, Lydia and I were almost looking forward to the bus ride to Chiang Mai, expecting much of the same. In that, we were wrong. The bus, in all honesty, was not the worst I have ridden. In many ways it was much the same as the Kazan’-Ufa bus from last summer, except the Thai believe in air conditioning where the Russians and Kazakhs do not.
We left Khon Kaen at 8:00 p.m. after a last dinner with Lydia’s family at a nearby Vietnamese restaurant. The attendant on the bus greeted us with a glare as she pointed to our seats and Lydia promptly nicknamed her “Sunshine.” While we were waiting to leave, an old tube TV played, the image was in different shades of purple and emitting barely discernible words. Thankfully, that was turned off as we drove out of Khon Kaen. The bus seats did not compare to those that we had on the first bus. In fact, they made certain airline seats seem roomy and very comfortable.
The bus ride was twelve hours long and several times it sounded like the engine just might fall out as we sped down some back Thai road. “Sunshine” made several trips up and down the aisle and every time she passed me, she bumped me. We only left our seats once during the entire trip, when we stopped for a bathroom break at a rest area. The bus did have a toilet, but after twelve hours I cant even begin to imagine what it smelled or looked like. Despite ten hours of sleep, I was still exhausted by the time we reached Chiang Mai around 8:00 a.m. The silver lining of this trip, because there is one, is that the bus allowed us to see some of the country side as we drove in to Chiang Mai. As we drove to Khon Kaen earlier in the week, I felt as if I was in a Florida that had a slightly more tropical climate. Now, having seen mountains with jungles and flat rice fields, I feel as if I am finally in Thailand.
When we arrived in Chiang Mai, we took a songthaew, a taxi made from a truck where the passengers in the bed of the truck on two plank benches, to the Top North Hotel. The hotel is located in the center of the city and is comfortable for $25 a night. It also has a very nice pool, where many of the foreign guests like to wear too little clothing and fry themselves for their trip home. Thankfully, our room was ready and we were able to check in and drop off our bags. We walked around for a little bit and successfully ordered our first Thai meal without help. After lunch, we headed back to the hotel and napped for a few hours. Dinner consisted of fruit smoothies and street food. Lydia was one happy southerner as she ate her fried catfish. I stuck to chicken Pat Thai. Tomorrow, we decided, is a no fried food day. This may or may not be a success. 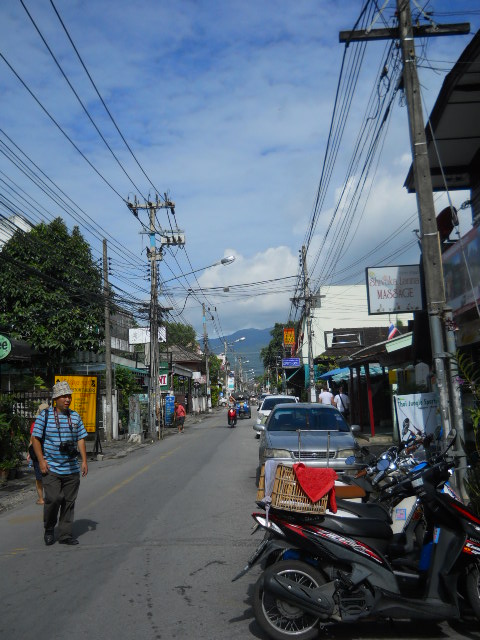 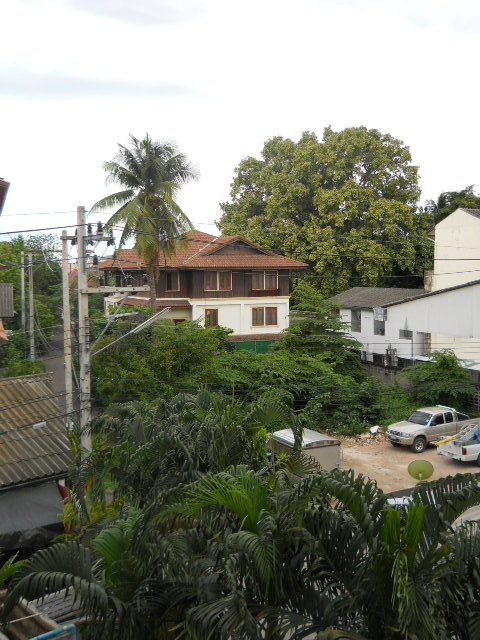 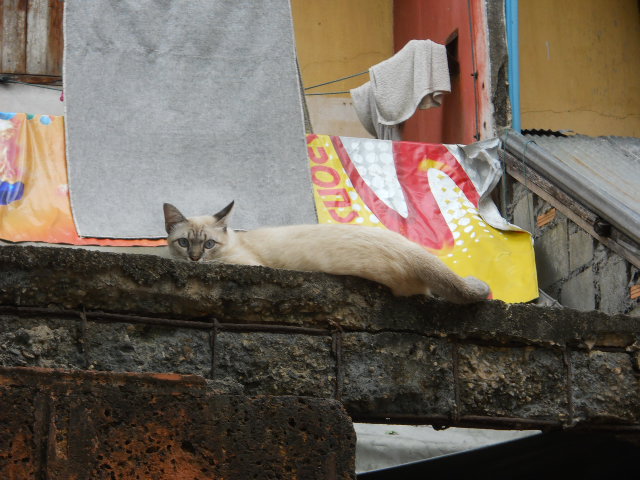 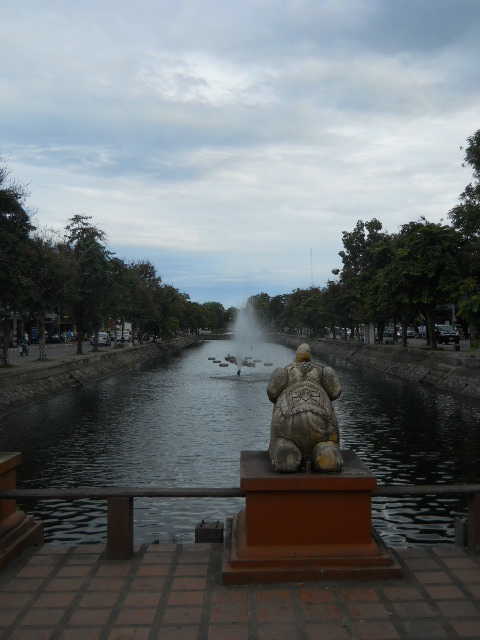 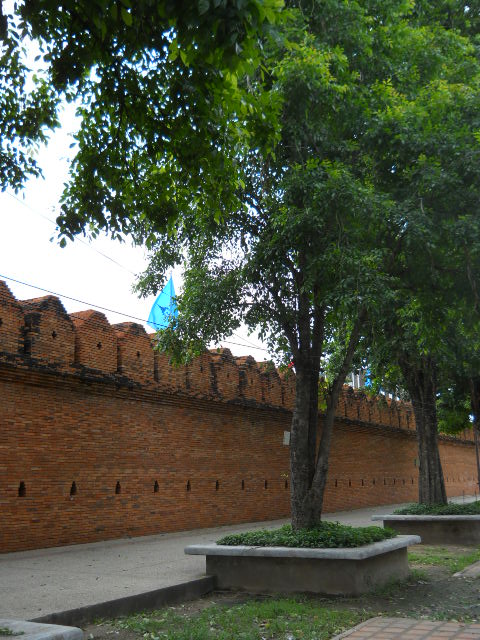 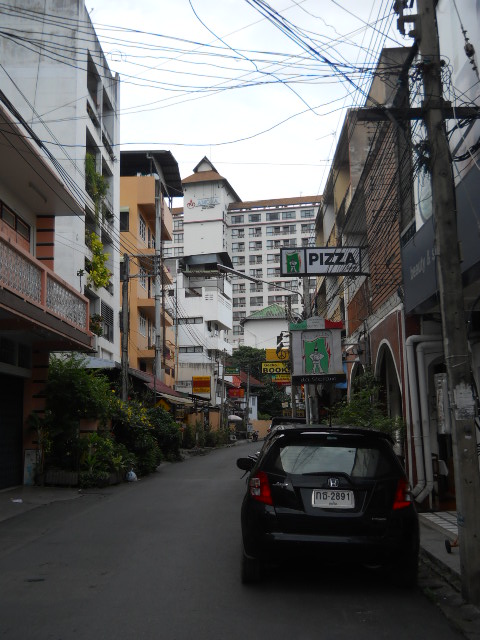 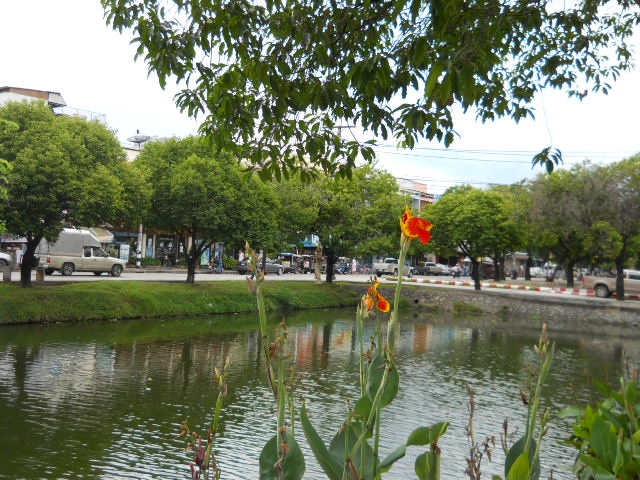 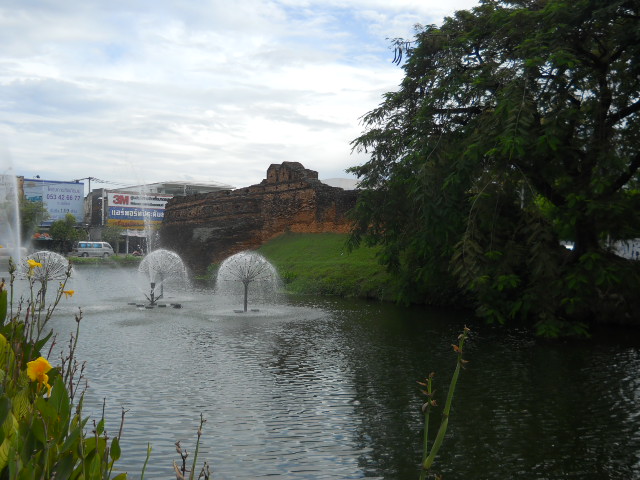 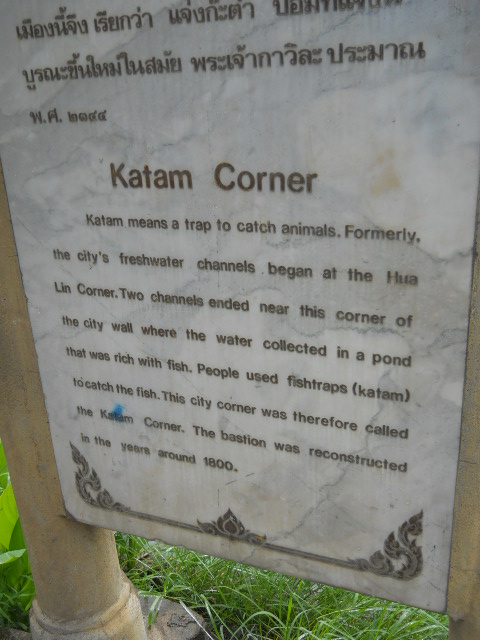 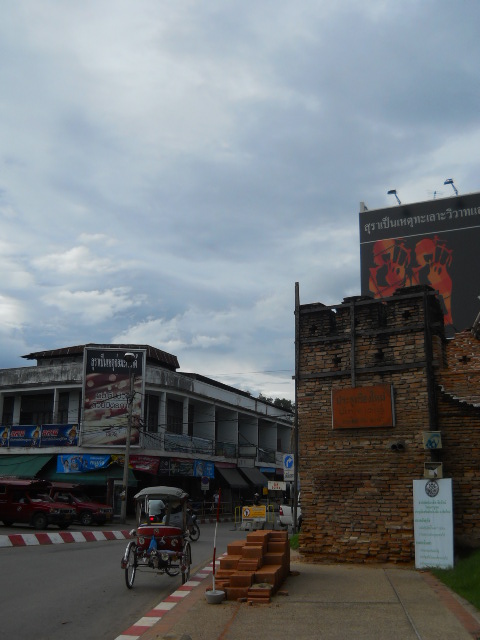 P.S. Thank you again Mr. and Mrs. Douglass and Bekah for a wonderful time in Khon Kaen.
Posted by Holly at 7:32 AM