A Familiar Face in A Foreign Land

I have adapted well to Almaty, something that has been commented on numerous times. Even so, it was nice to see a familiar face. One of my fellow classmates from the Harriman Institute is Kazakh and currently in Almaty for the summer. Timur and I, along with one of his friends, Ekbal, met up yesterday evening for dinner on Kok Tobe, the Green Hill.

The hill is also home to the second highest radio tower in the world, this is in part due to its location on top of the hill. 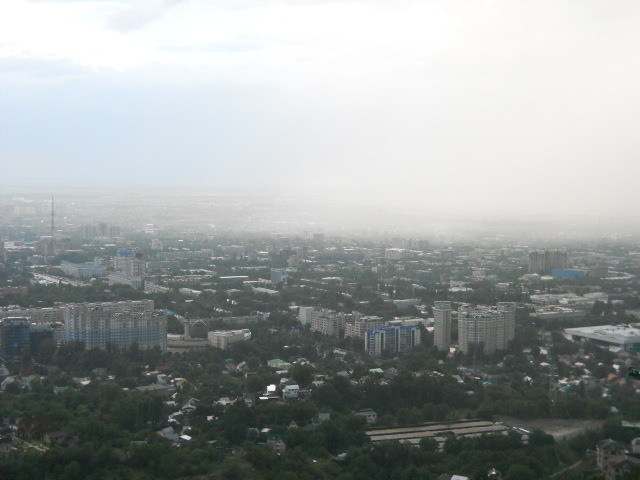 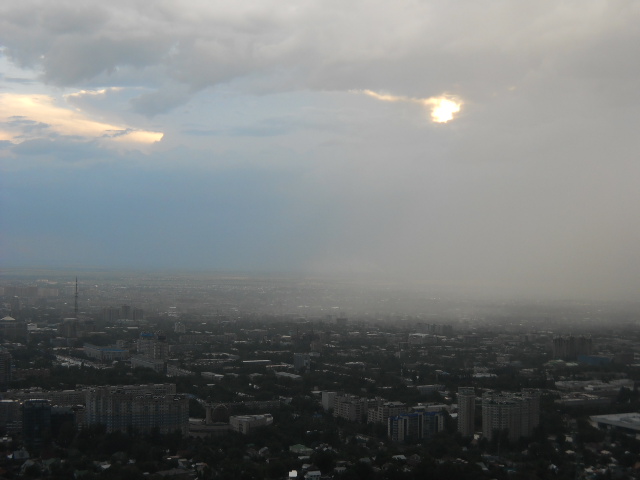 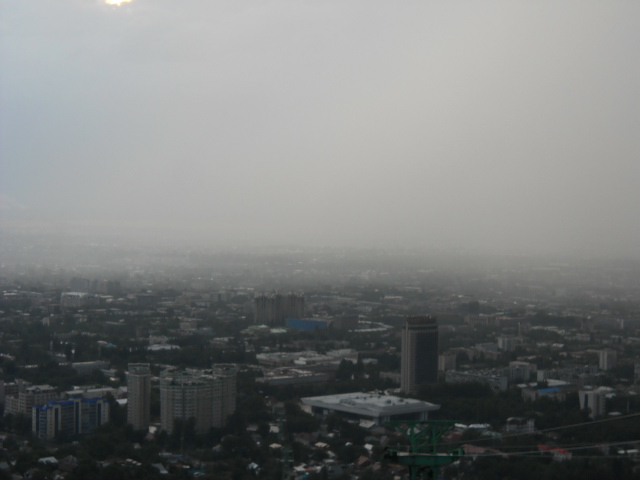 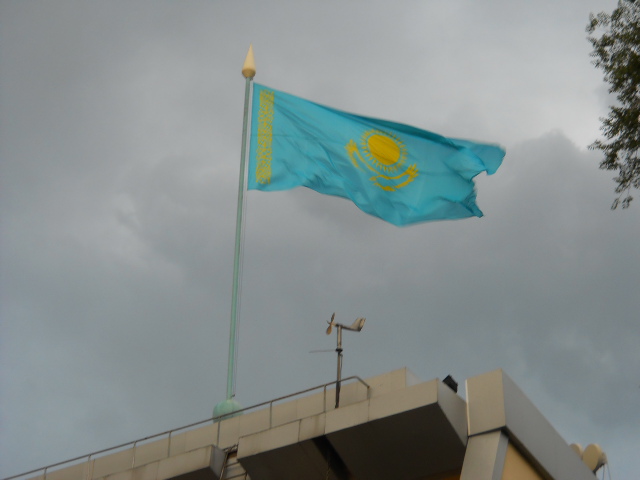 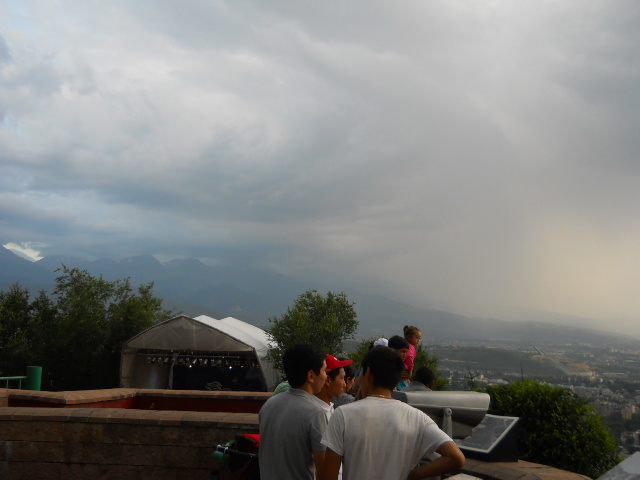 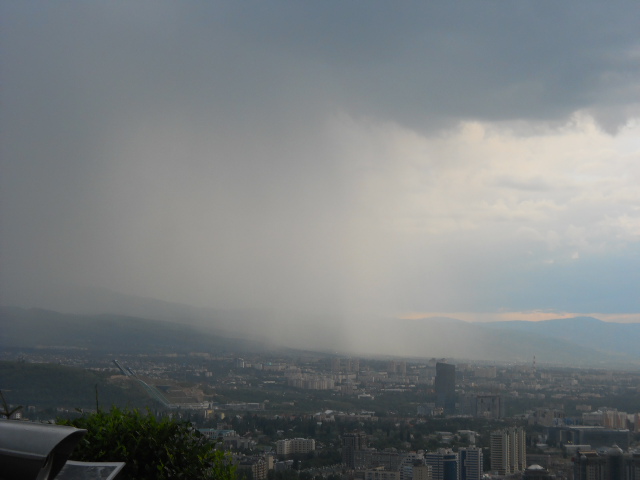 After taking photos and looking through a set of binoculars down at Almaty, we walked through the park. Like Gorky Park, it had a small number of carnival rides. It also had a statue of the Beatles, they are very popular here (I apologize for the blurriness of my camera, it is difficult to operate with the hairband holding it together, its permanently on landscape). They also had a small petting zoo. Thankfully, the conditions were better than those I witnessed in Kazan'. 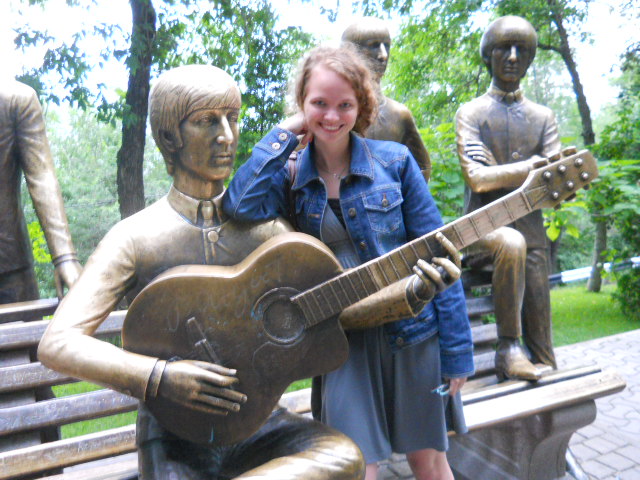 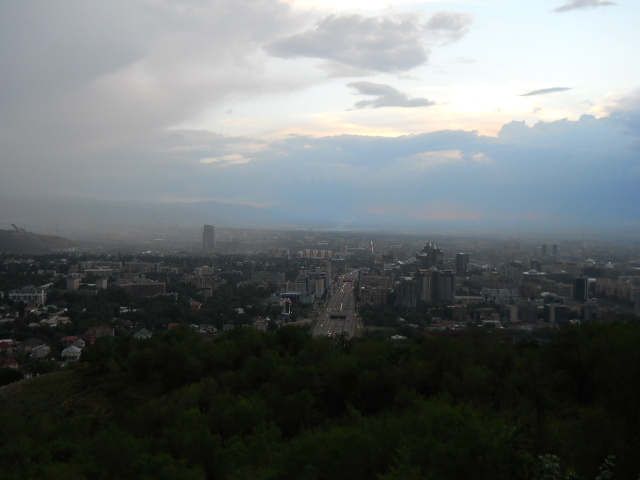 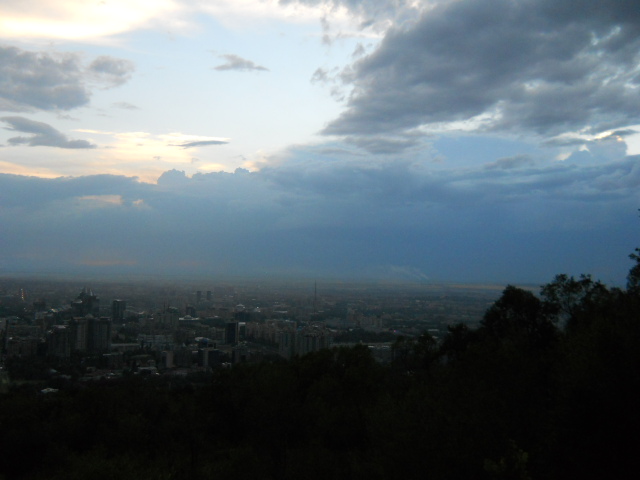 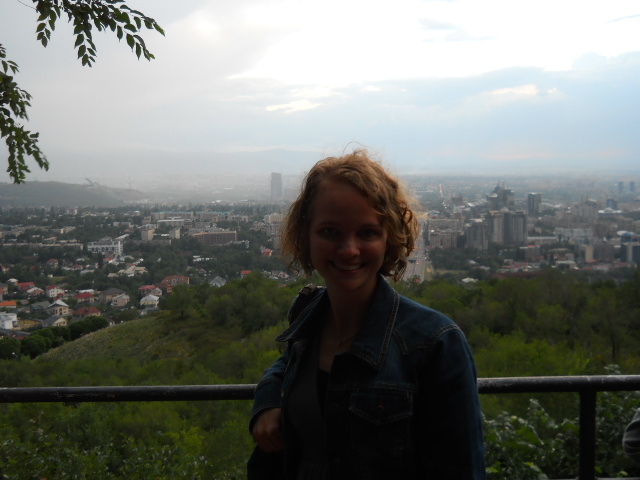 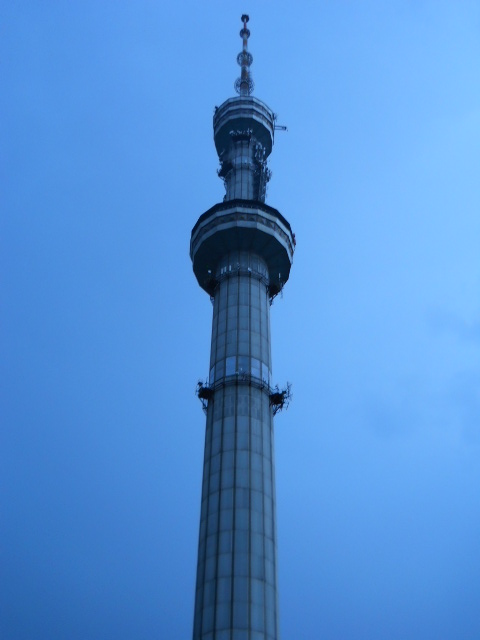 After walking through the park, Timur treated us to a dinner of Shashlik at the restaurant on  top of the hill. The food was good and the conversation was better. Ekbal is Cherkess from the Northern Caucasus and holds a Russian passport, though he only began learning Russian eight years ago. He grew up in Syria and speaks Arabic and the Cherkessian/Circassians  language. I asked who the Cherkess were related to in Russia, and Ekbal said that they were a distinct group with a distinct language. From there are conversation ventured into the media as both Timur and Ekbal worked together as journalists. We discussed the biased and often times unprofessional nature of media, he admitted that if he were in Syria now he would not be able to film an unbiased picture of what was happening, he's on the side of the revolution. We then discussed religion and the new President of Egypt, who Ekbal views as very pragmatic for his decision to appoint a woman and a Christian as vice presidents. 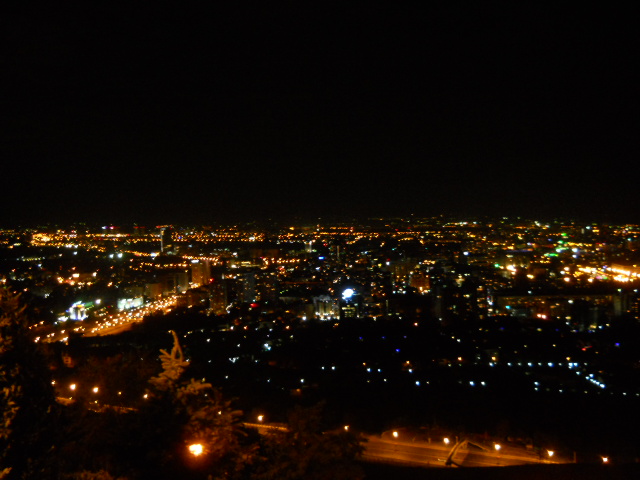 Timur, who has a car but thankfully drives like a civilized person, drove me back to my apartment and gave me my first Almaty souvenir and told me to call if I needed anything while I was in Almaty. It's good to see a familiar face in a foreign land.